Want to hone your skills and show off your athletic prowess? Want to get in shape or learn a new sport? You’ve come to the right place!

The McGill Cycling Website functions as an interactive forum whereby members can post group rides, races, potlucks and other club events. The website also serves as a platform for discussing the sport of cycling as well as a free and for sale classified service.

Learn more about the mandate and structure of Cycling @ McGill in their club constitution.

McGill Dragon Boat Z is a competitive dragon boat team. Members train during the Fall and Winter semesters to race in the team paddling sport in the summer. We welcome novice paddlers, those who have experience paddling in the past, and anyone looking for an inclusive and team-building environment. 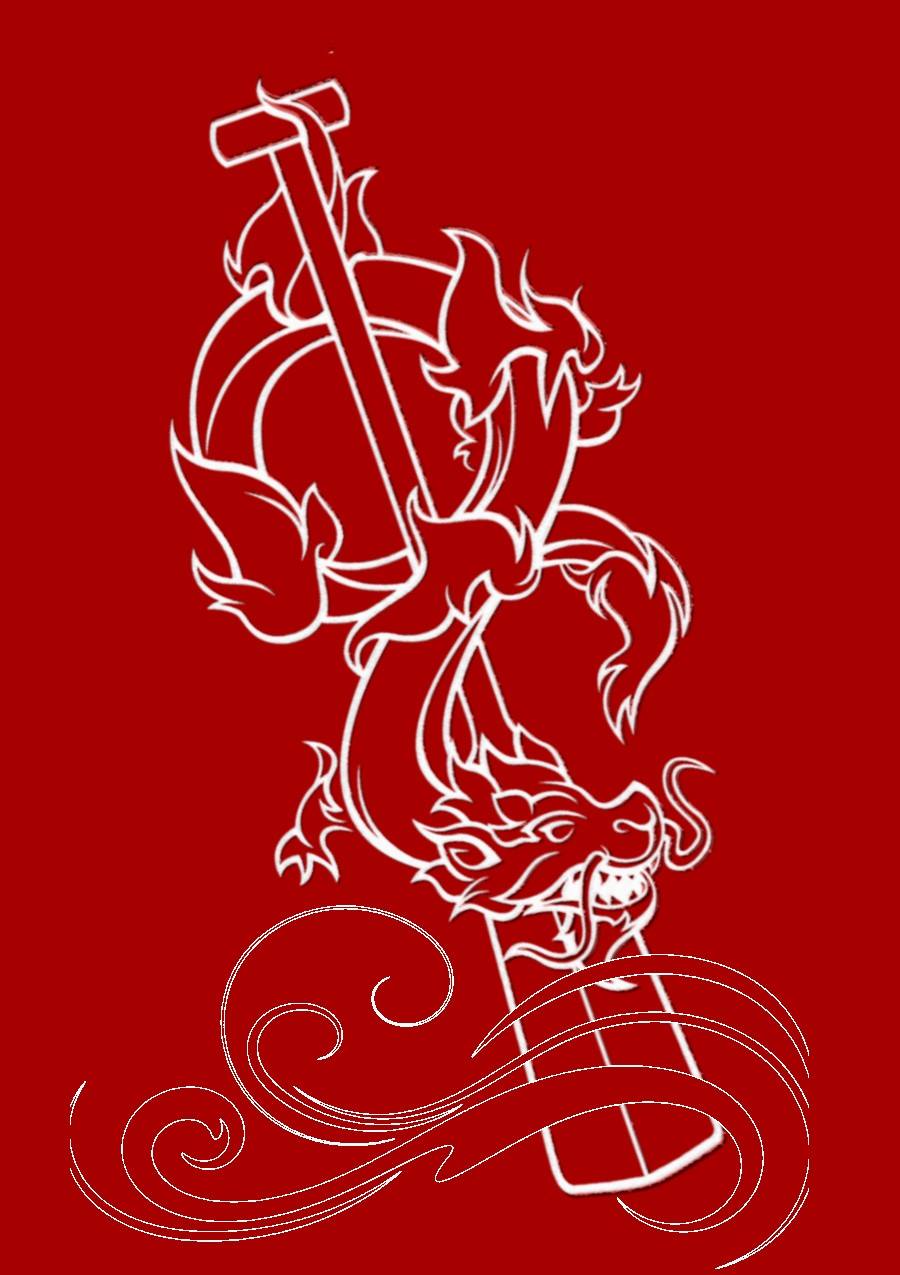 The McGill Students for Flag Football club would aim to increase exposure for the sport of flag football in the McGill community as well as foster a friendly, yet competitive environment for players of all skill levels to improve at the sport. The main goal behind the creation of this club is that it would enable students to continue their passion while being affiliated with McGill, which would benefit both parties. Therefore, a 5v5 league played outdoors in the fall is proposed. The games would be scheduled in groups as tournaments played on weekends. 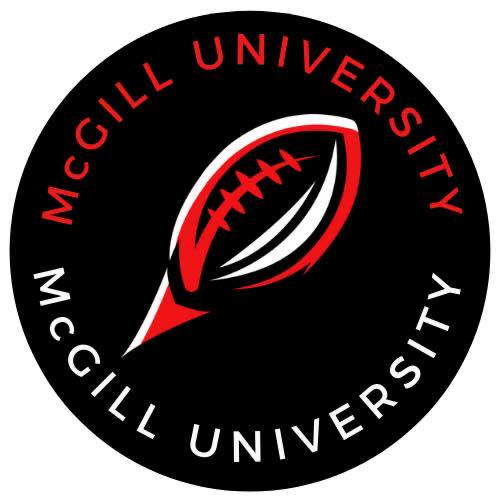 Here at the McGill Badminton Club, we strive to create an encouraging atmosphere where members of all levels feel welcome playing together; whether you are looking for a recreational or a competitive environment. In previous years, the McGill badminton club has consisted of weekly drop ins, as well as hosted a few tournaments throughout the year. Due to COVID-19, we are currently not offering drop-ins for the fall 2020 semester. Instead, we will be offering fun online events. Stay tuned! 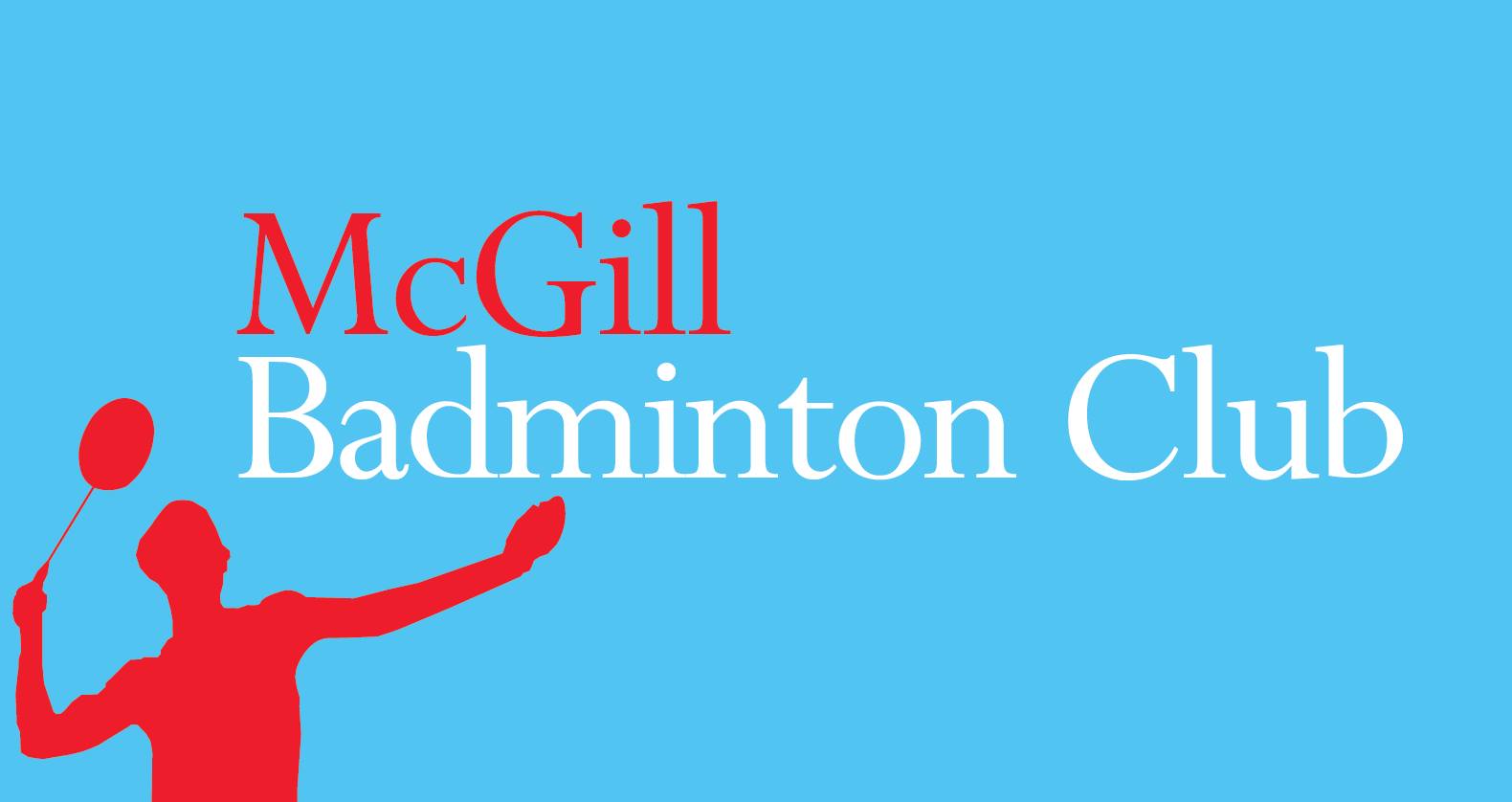 McGill Karateka was created to facilitate McGill students’ access to Shotokan-style karate training. Through safe and inclusive trainings focused on katas (forms), kumite (sparring), and kihon (techniques), as well as karate related social events, the Club has the goal to encourage student networking as well as to improve physical and mental health. The Club provides access to grading examinations to grow in ranks as a karateka, and access to material ordering such as karategis (karate wear), belts, and kumite gear. Moreover, information on the art of karate will be made easily accessible to all interested students. The Club promotes the philosophy of karate, which puts forward the ideas of seeking perfection of character, faithfulness, endeavour, respect, and abstention from violence. Through participation in the Club’s karate trainings, students will work to improve and maintain their physical fitness by performing cardiovascular, endurance and other different types of exercises. Our members will benefit from other positive impacts of exercise such as reducing stress and gaining self-confidence. 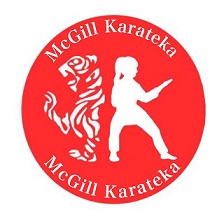 The McGill Muggle Quidditch Club is Canada’s first and most prestigious quidditch club. McQuid provides a fun, competitive, and inclusive environment for everyone who wants to play, and, in the past, has been made up of two teams, McGill A and CFQC (Canada’s Finest Quidditch Club). Boasting first place at the 2015 Eastern Regionals and a narrow second at the Canadian nationals, McGill is a front-runner on the Canadian quidditch scene. As a team, we travel all over the country, from Montreal to Vancouver. and even to America for tournaments against other universities and regional teams. McQuid provides a large network of diverse McGill students, with members in almost every faculty. By being on the team, you not only get to play a cool sport, but you also have an instant circle of close and caring friends and teammates who will stay with you for life. Find us practicing on Lower Field or on the McTavish Reservoir! 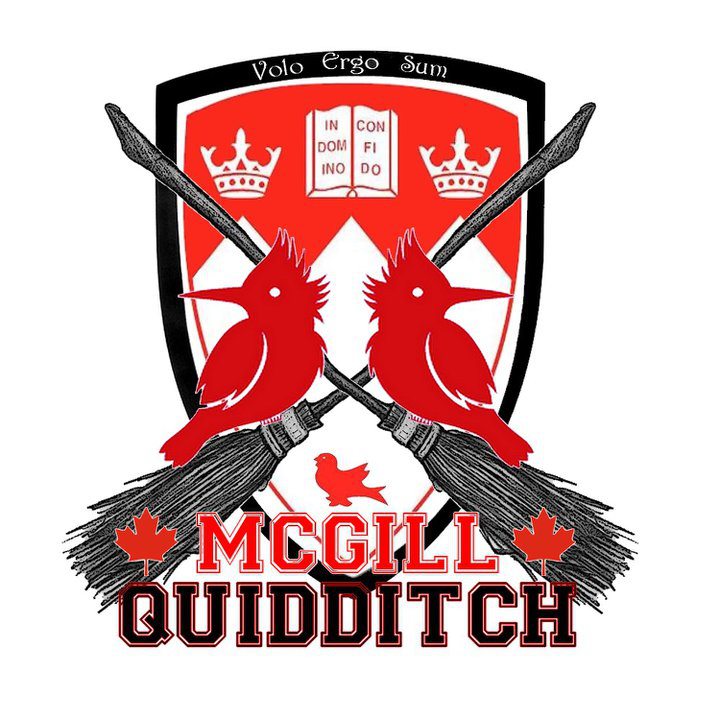 The McGill Naginata Club is dedicated to the martial art of Naginata. A naginata is a Japanese pole-arm similar to a glaive. In addition to teaching the techniques of the sport, the club also promotes healthy teamwork and fosters strong bonds between members through competition, mutual learning, and social activities. The McGill Naginata Club welcomes all students, of every level, and especially those who have never tried (or seen) naginata before! There is practice for both the competitively minded and non-competitive student. All equipment for beginners can be borrowed for the first few months.

McGill Cricket Club constitutes cricket loving enthusiasts who aim to promote the beautiful game of cricket among the McGill population and attract cricketers from all the different fields at McGill to play and represent their prestigious University in local, national and international cricket tournaments. The McGill Cricket Club has been recognized by Cricket Canada, Quebec Cricket Federation (QCF) and American College Cricket. 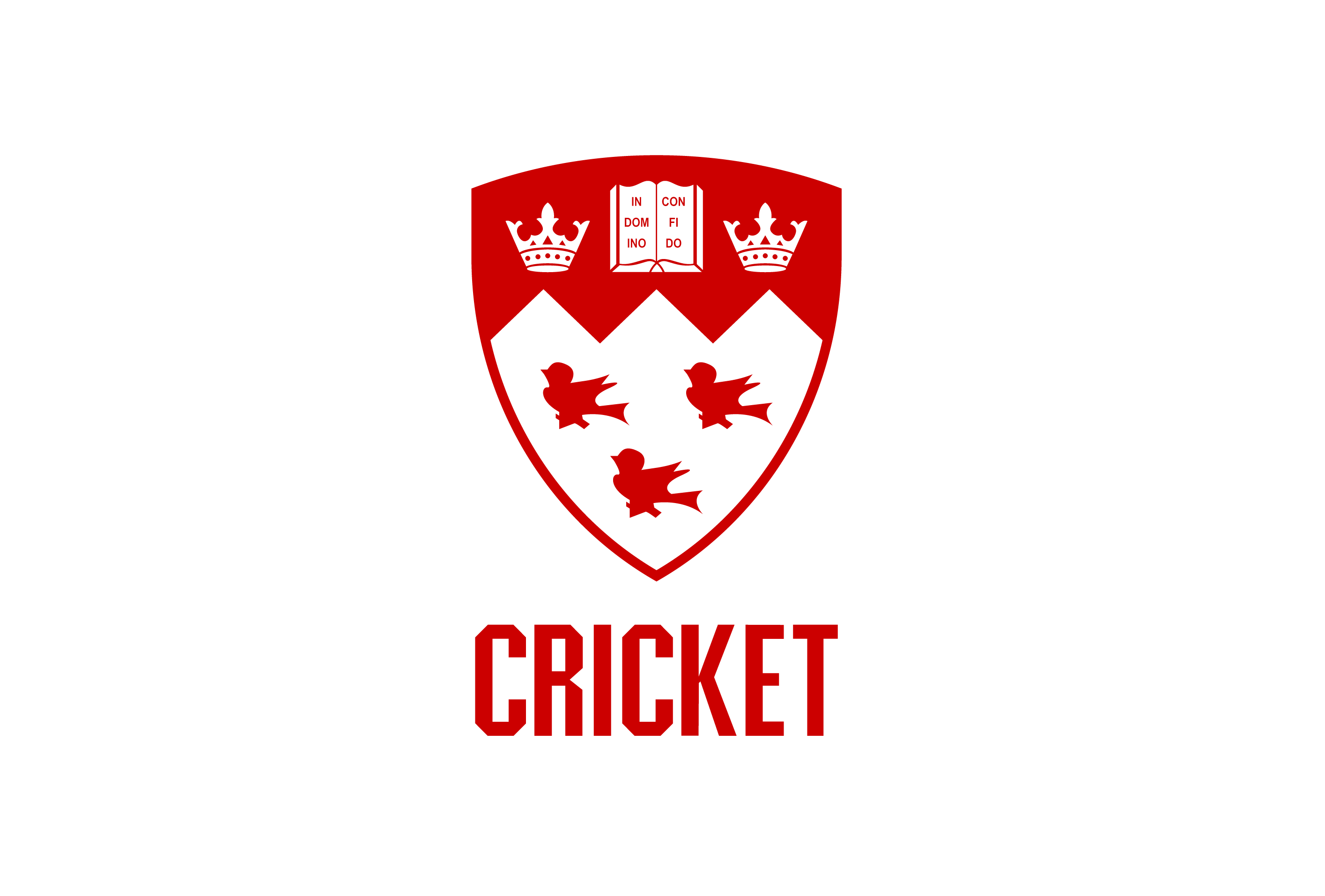 McRUN is a community of McGill students, employees and alumni around a common passion for recreational running. With McRUN, you will never run alone again. McRUN provides a platform to McGill students and staffs to meet like-minded runners of all levels. Sign up for our weekly head runs and other upcoming events by clicking on this link! : https://linktr.ee/McRUN 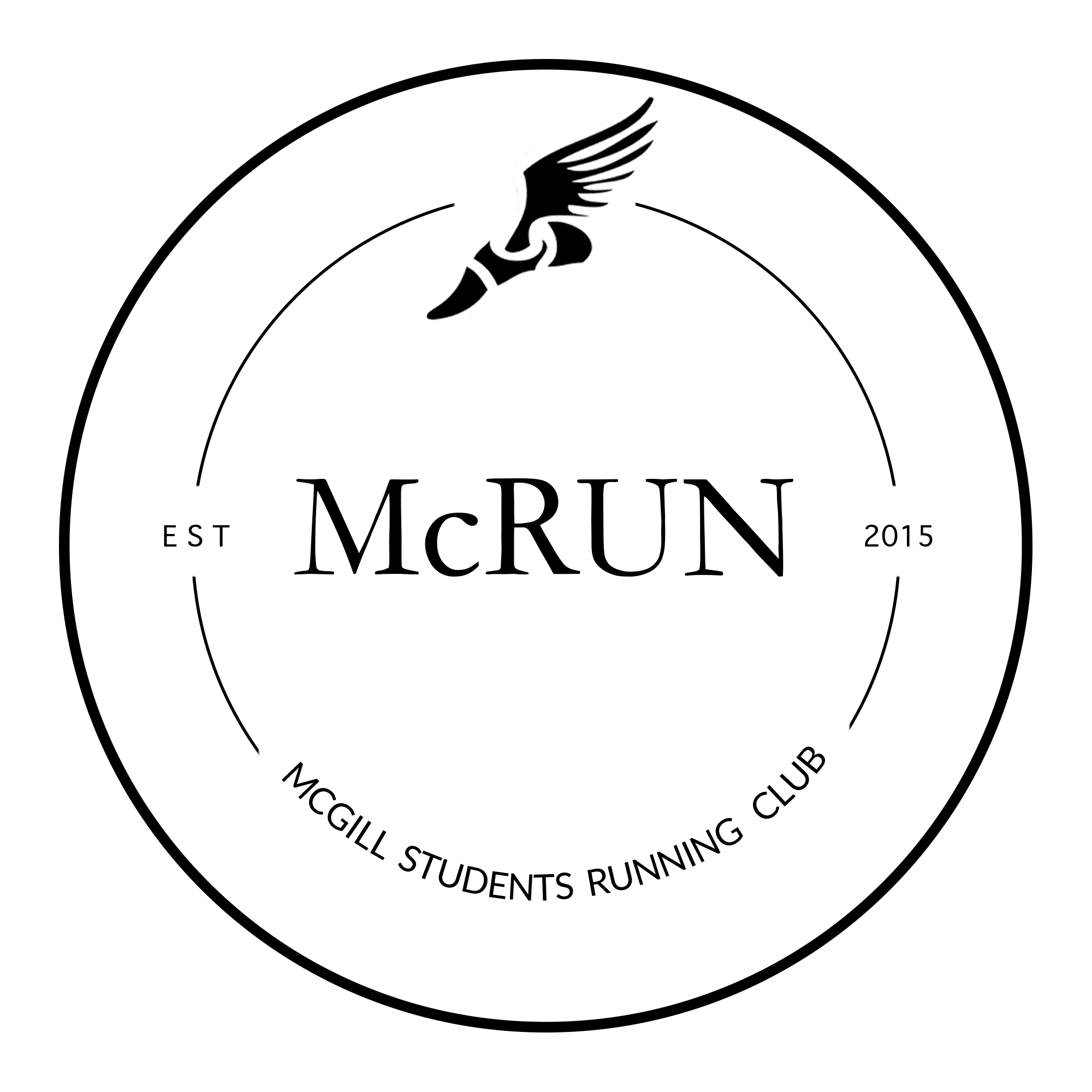 The Tennis Club was established in 2010 with the mission of bringing all the tennis players on campus together and promoting growth and development of tennis at McGill. 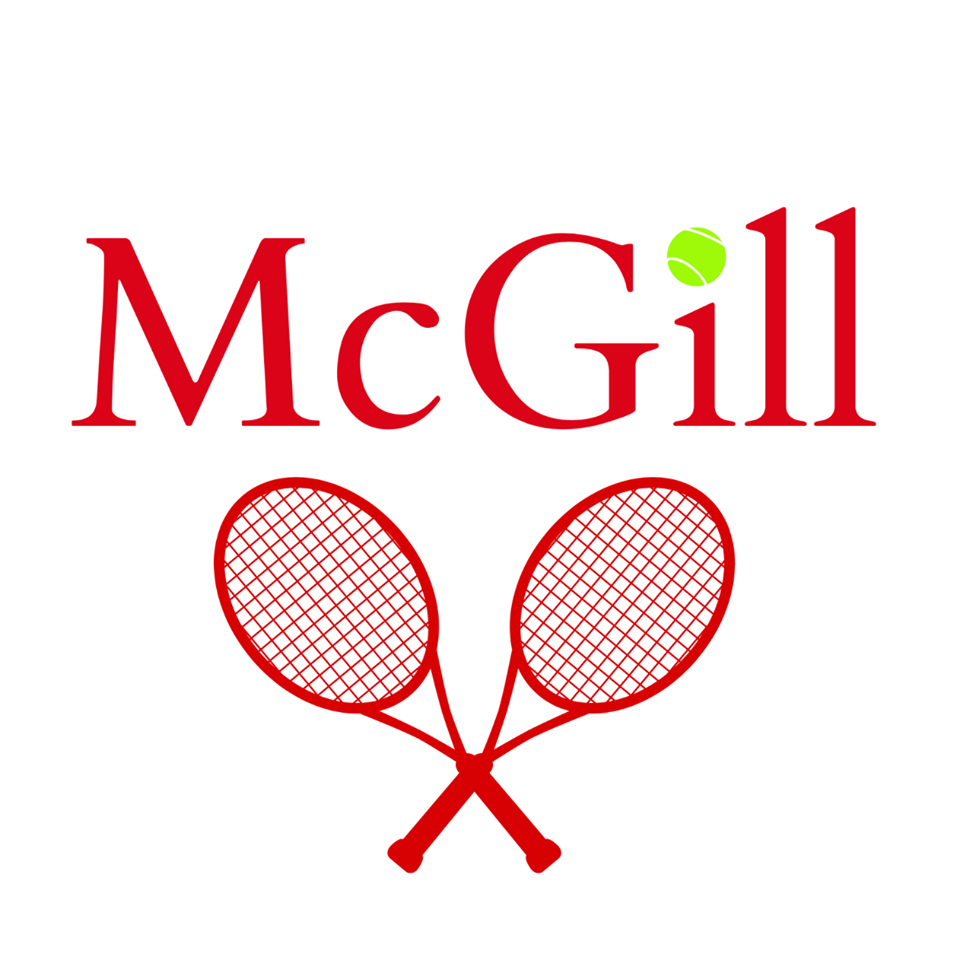 The McGill Ultimate Club consists of four ultimate teams affiliated with McGill University: Men’s A and B, and Women’s A and B. Our A teams are highly competitive and consistently place top 5 at the Canadian University Ultimate Championships. The B teams are more developmental and are composed of players with less experience or those who would prefer a less competitive atmosphere. All members become part of a tight-knit community that hosts several events throughout the year, including an end-of-season banquet that recognizes the hard work and achievement of our members. 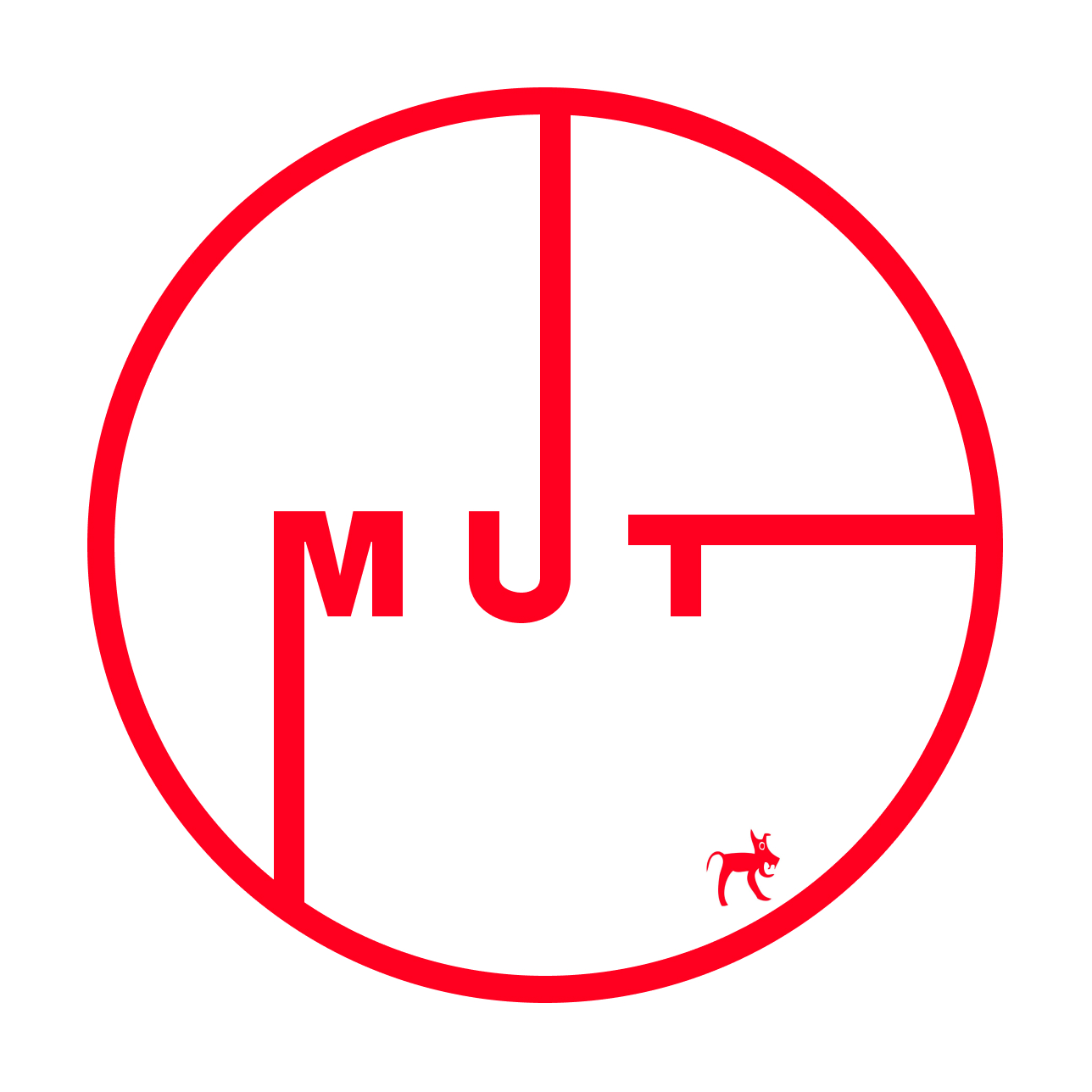 At Poseidon we welcome players of all experience levels to play in the university and Quebec leagues. For university games, teams are broken up into men and women while we have an A and B team for different levels within the Quebec league. Our practices twice a week are great to stay in shape and make new friends! 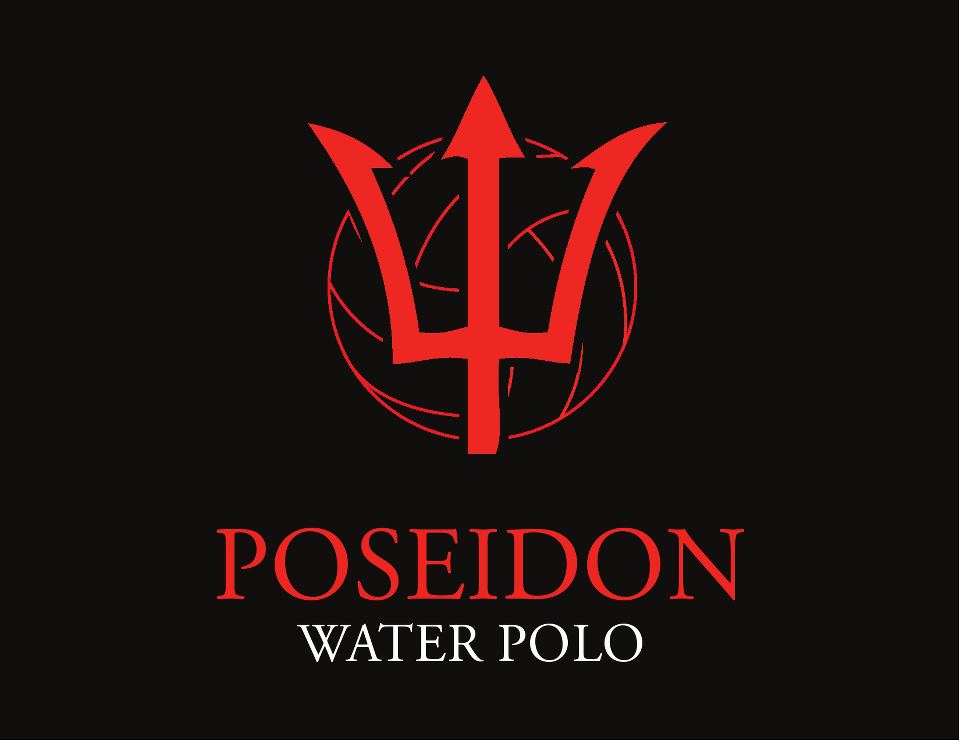 This is a student-run club that aims to bring together both boxers and aspiring boxers of McGill University and provide training in a safe and social environment. People of all skills levels are welcome! 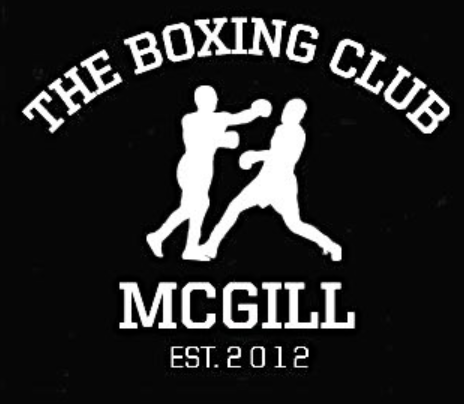 We are a student-run club at McGill University that aims to bring together soccer (football) fans on campus. We hold events where soccer fans can come together and share in their enjoyment of this beautiful sport, such as watch parties and pick-up soccer games. 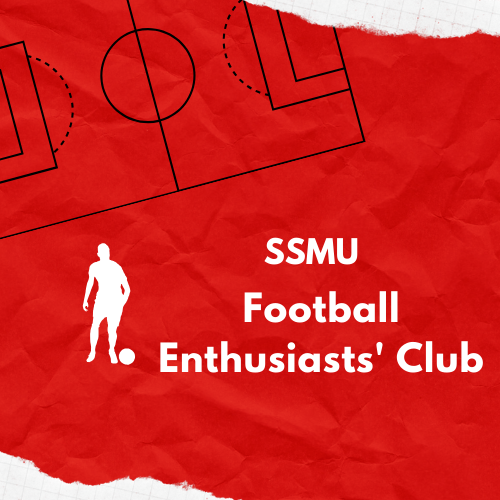 The Official Powerlifting Club of the Students’ Society of McGill University (SSMU). The SSMU Powerlifting Club is a group focused on improving strength, fostering friendships, crushing weights, and just having a good time. As a group training out of the McGill Fitness Center, we offer students (and McGill community members) a chance to train together, perfect technique, discuss training programs, all within the goal of becoming competitive powerlifters.

THE SSMU SKI + SNOWBOARD CLUB IS THE LARGEST SKI CLUB ON THE EAST COAST OF NORTH AMERICA, AND THE ONLY NON-COMPETITIVE SKI OR SNOWBOARD CLUB AT MCGILL UNIVERSITY. OUR GOAL AS A CLUB IS TO PROVIDE AS MUCH SKIING AS POSSIBLE TO AS MANY PEOPLE AS POSSIBLE, FOR AS CHEAPLY AS POSSIBLE. WE OFFER OUR MEMBERS TRANSPORTATION AND DISCOUNTED LIFT TICKETS TO LOCAL MOUNTAINS EVERY SATURDAY AND SOME SUNDAYS THROUGHOUT THE WINTER SEASON. THANKS TO THE LARGE SIZE OF THE CLUB, WE ARE ABLE SECURE THE CHEAPEST LIFT TICKETS AS POSSIBLE WITH THE BEST MOUNTAINS IN THE AREA. WE CHOOSE THE HILL WITH THE BEST SNOW ON A WEEKLY BASIS TO ENSURE THAT YOU NEVER MISS THE FRESHEST POWDER AROUND. IN ADDITION TO REGULAR RIDING THROUGHOUT THE WINTER, WE HOST A SERIES OF EVENTS THROUGHOUT THE YEAR INCLUDING APRES-SKIS, EVENTS HELD AT VARIOUS VENUES, FILM SCREENINGS, A RAIL JAM, AN OVERNIGHT TRIP, AND MORE. CLUB MEMBERSHIP ALSO GUARANTEES VARIOUS DISCOUNTS AND GIVEAWAYS WITH OUR SPONSORS. 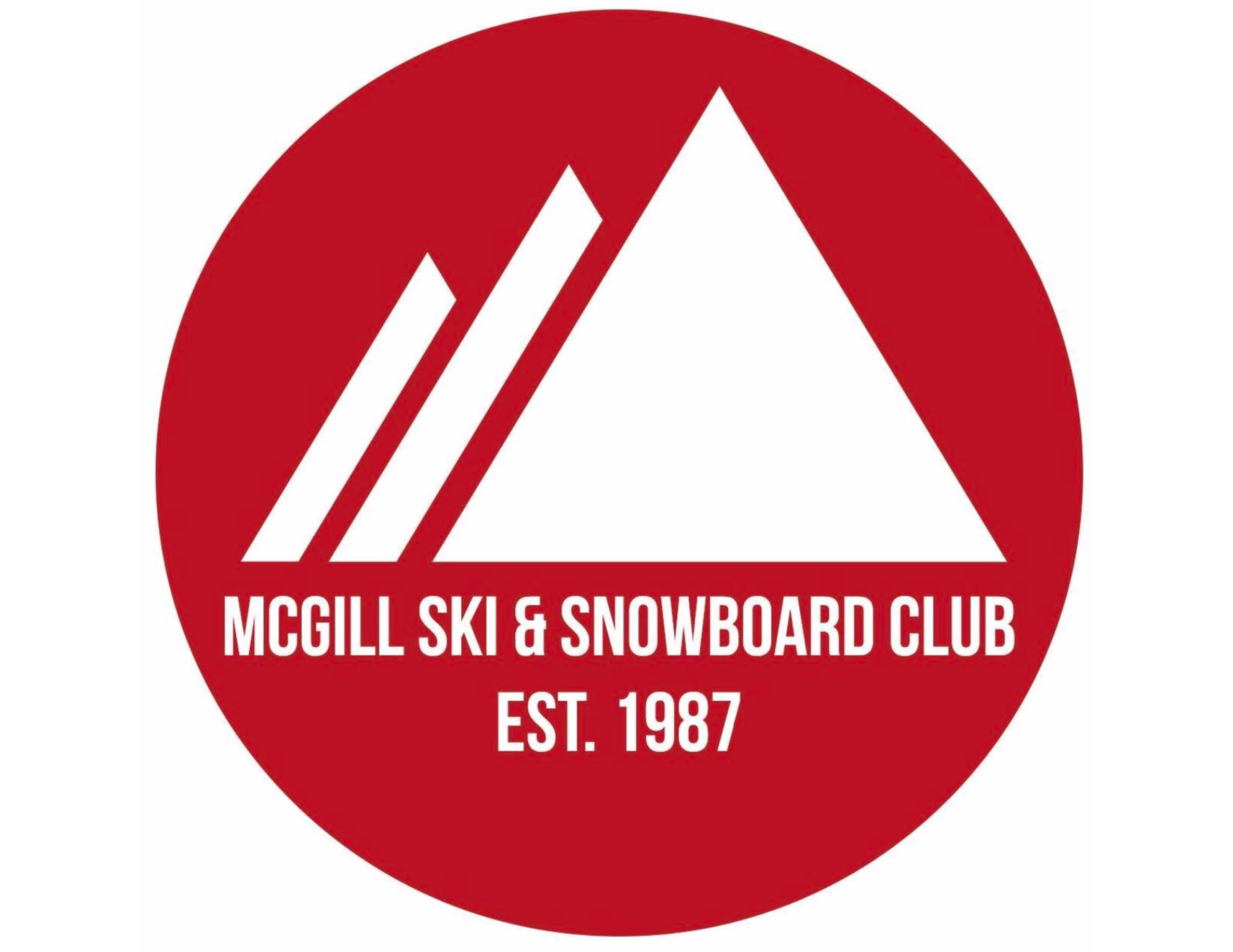 The McGill Table Tennis Club aims to increase exposure for the sport of table tennis in the McGill community as well as foster a friendly, yet competitive environment for players of all skill levels to improve at the sport. We host practice sessions once a week where you can drop-in whenever you have time and either play with friends or seek guidance from one of our practice coordinators who can help you improve. We host an internal tournament every semester and tryouts in the fall. Through the fall tryouts, the strongest players are selected to comprise a woman’s and co-ed team that are sent to represent McGill at NCTTA (National Collegiate Table Tennis Association) tournaments, competing with over 150 universities across North America. Lastly, we aim for a sense of community. This is achieved through our numerous social events each year that bring people together to play table tennis or other activities in a more casual setting.